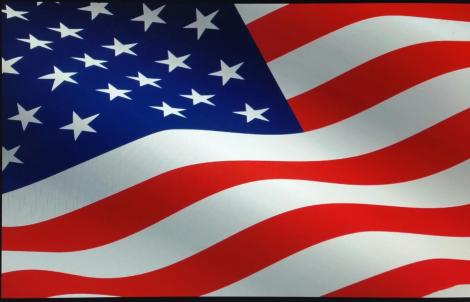 Are you shocked that against all odds Donald Trump has won the election to be the next president of America? The property tycoon switched his game from Monopoly to play Top Trump and Risk and it has paid off.

Now political analysts across the Globe are investigating what went wrong in Hillary Clinton’s presidential campaign to allow a ranked outsider to take the prize. We can only wait to view future developments within trade, industry, politics and finance with some trepidation.

I am not a political analyst and don’t claim to be one. Check out the opinions from top experts on your screens for a full run down of what worked and what didn’t, but he certainly had his marketing strategy right!

After the outcome of the Brexit referendum, some of us didn’t want to make any predictions. However as a Digital Marketer, PR and copywriter, I watched Clinton give traditional speeches full of political terminology while Trump waged a war with words and emotions directed at the working man and in plain terms that anyone could understand. While the former first lady of the United States, a practicing lawyer and a secretary of state was calm, cool and collected using professional rhetoric, Trump articulated passionately some emotions that the working class had been feeling for years – anger and frustration at being let down by ‘a government that lost them their jobs, allowed in ‘migrants’, sent their sons to wars that they couldn’t identify with and paid billions of dollars to developing countries that they had never heard of or would ever want to visit.’

While many of us teach our children to grow up to be considerate to others and to treat everyone equally, whatever their colour, creed, sex or sexual orientation, Trump touched the hearts of the older white Americans with his racism and misogyny, so much so that even their women wanted to vote for him. He stirred them all up and got them out in masses to vote. That is why he won. What’s done is done.

Let’s learn lessons from his success on how to structure our marketing strategies, how we write and speak in a way that will appeal to those that we want to support us and buy from us. Get rid of any jargon, touch emotions and use the same language as those you want to address. You might then find you will be a winner too!

For details of our services see Write Wai’s website.